The City Manager is appointed by the Mayor and City Council as the Chief Executive Officer of the City of Wichita Falls. As the Chief Executive, the City Manager works with the City Council, City Department Directors, and City Staff to develop and implement policies guiding the City. This general function takes a number of forms including coordination of daily operations, long-range development of the City; preparation of the annual budget; development and implementation of the personnel regulations, financial and administrative policies; and other actions as required by the Mayor and City Council or Code of Ordinances. 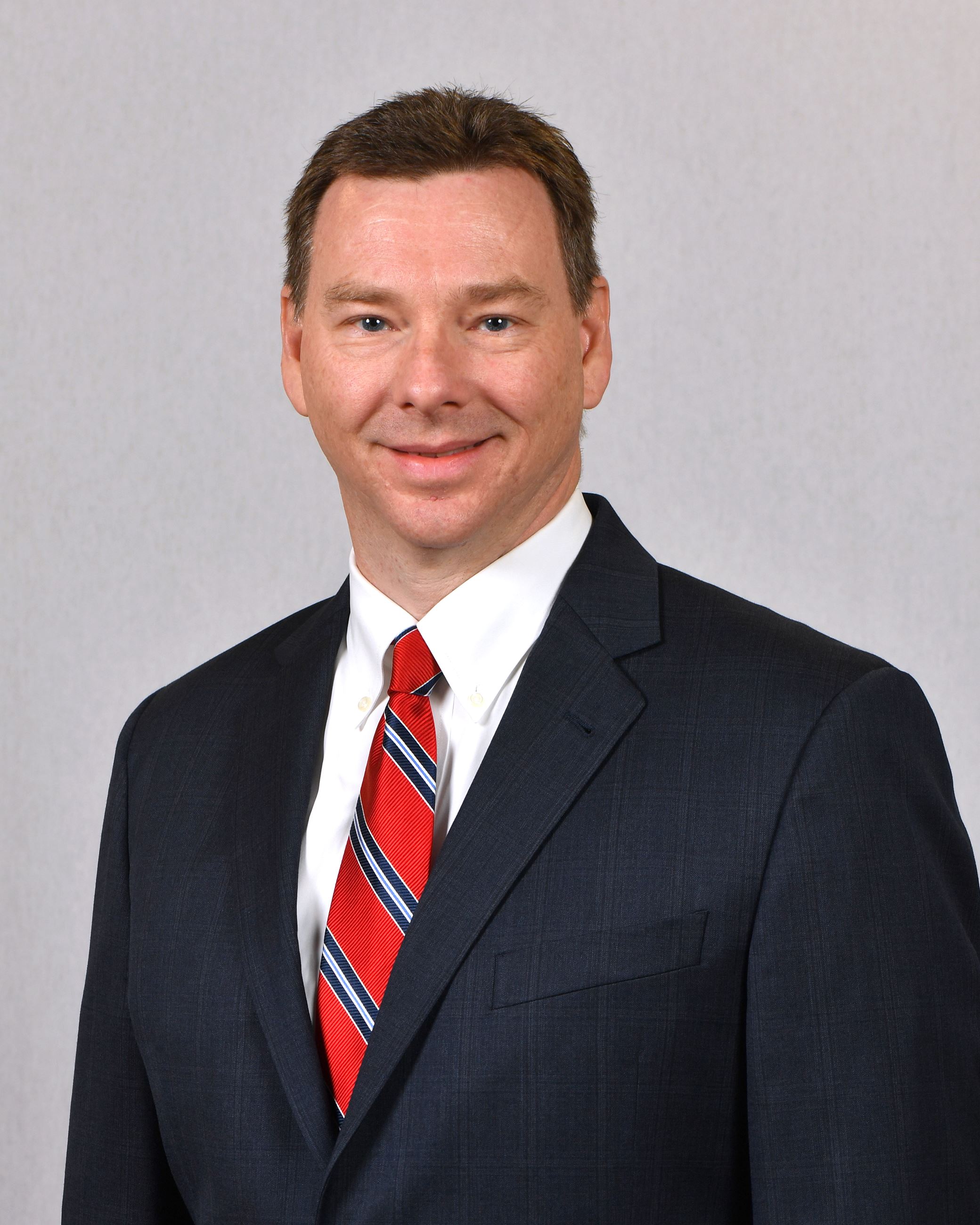 Form of GovernmentThe City of Wichita Falls operates under a Council/Manager form of government. The Council/Manager form of government combines the strong political leadership of elected officials and the strong professional experience of a City Manager. The Mayor and Council establish policy and law while the City Manager has responsibility for submitting the annual budget, directing day-to-day operations, advises City Council on matters affecting the City and appoints and removes city personnel. The video below, produced by the International City/County Management Association, illustrates the responsibilities of a City Manager and a City Manager's office. 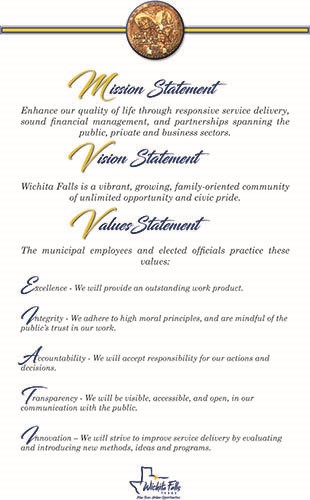