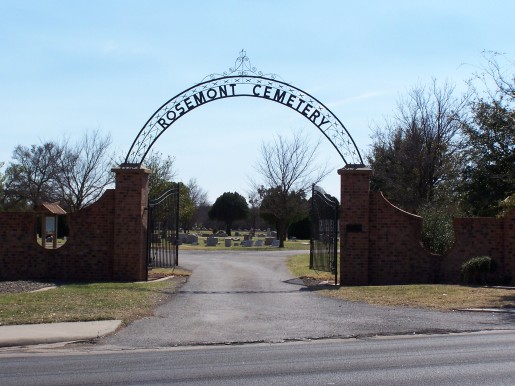 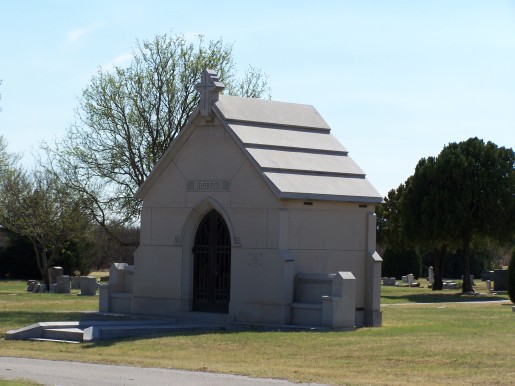 Rosemont Cemetery, originally known as Rosemont Burial Park, had its first internment September 5, 1901. Over the years Rosemont fell into disrepair from neglect.

A group of concerned citizens formed the Rosemont Restoration Association in the early 1970's. The association raised approximately $50,000 dollars for repairs and beautification of Rosemont. The City of Wichita Falls accepted ownership of the cemetery in 1974.