A temporary food establishment is a food establishment that operates for a temporary period of time in conjunction with a fair, carnival, recreational facility, fundraising event (501(c)(3) or other IRS recognized charity) or other public event. Public event means a planned gathering that is open to the public and advertised with fliers, banners, newspaper articles, radio or television announcements, or on an internet website as being open to the general public regardless of whether or not a fee is charged. The establishment operates at a fixed location and must cook/prepare their food on-site.

These events last no more than seven consecutive days and applicants are limited to seven temporary event permits per year. No annually permitted establishment shall allow temporary event food vending at their site unless a temporary event application has been approved by the regulatory authority. 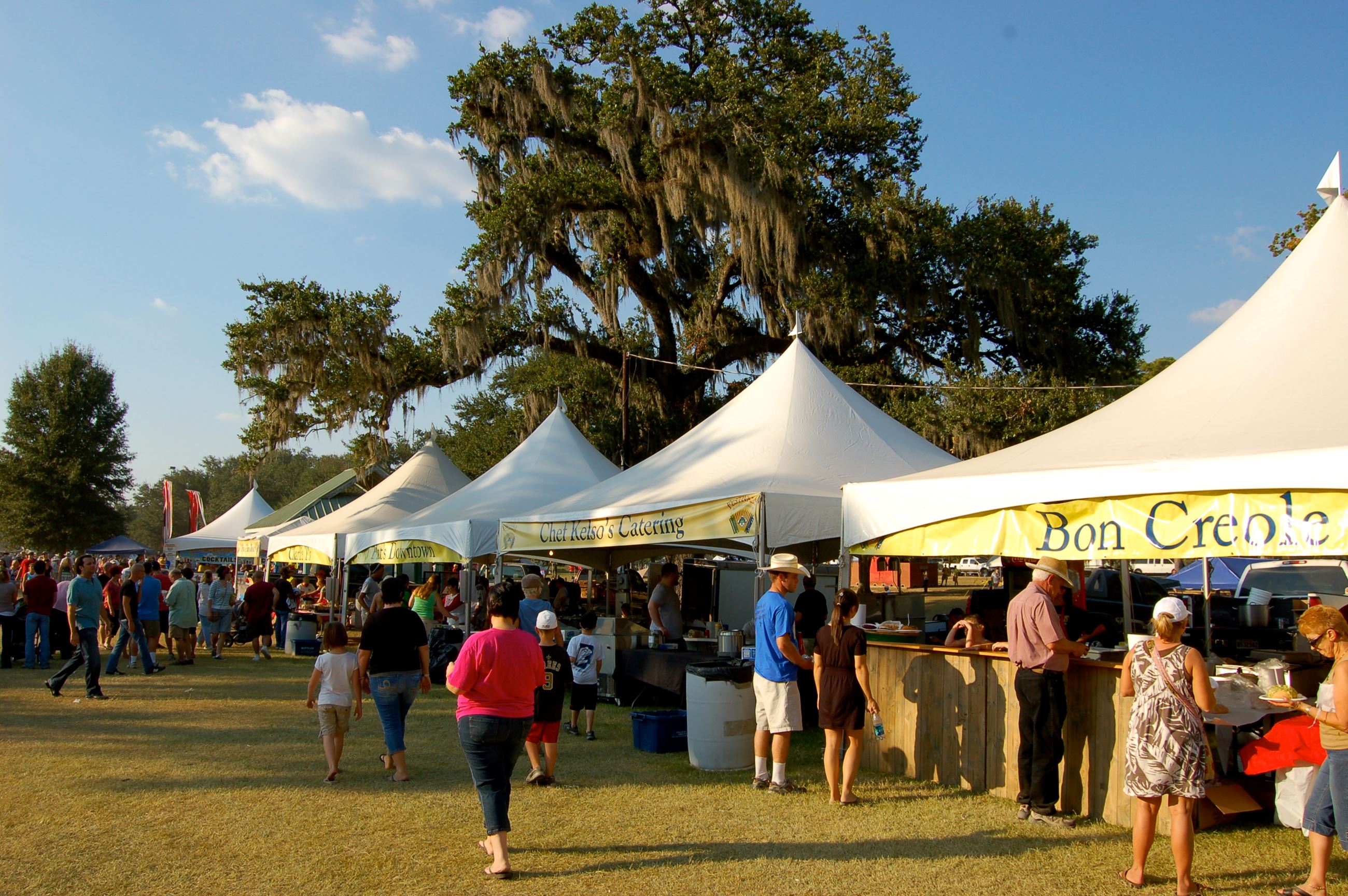 It is the expectation of the Wichita Falls-Wichita County Public Health District for Applications to be turned in no later than 4:30pm on the last business day prior to the event.